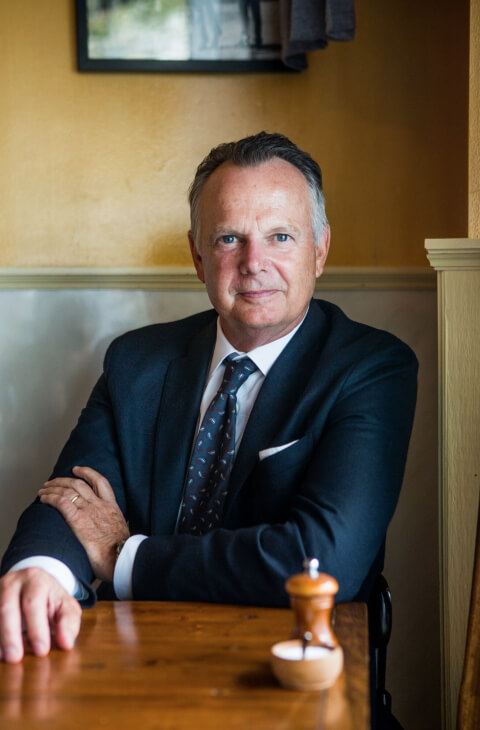 Frank Stitt’s fondness for humble Southern ingredients comes from his roots in rural Cullman, Alabama, where he developed an early connection to food, to the land, and to farming.   His culinary journey began to take shape when he moved to San Francisco, where he honed his kitchen skills at various restaurants, including the now legendary Chez Panisse. In 1977, he moved to the South of France to work for Richard Olney, who was compiling a multi-volume Time–Life series on cooking at the time. Frank eventually made his way back to the American South and returned to the foods and traditions of his childhood. Those roots, combined with his culinary experiences and adventurous spirit, led him to create a singular, deeply rich, and passionate approach to food. Highly committed to the ideals of humane animal husbandry and sustainable agriculture, Frank was among the first Alabama chefs and restaurateurs to champion these practices. In 2001, he received the James Beard Foundation Award for Best Chef: Southeast, and in 2008, he was nominated for Outstanding Chef. Frank also received the Craig Claiborne Lifetime Achievement Award from the Southern Foodways Alliance in 2006, and he was inducted into the Alabama Academy of Honor in 2009, the most distinguished award given to an Alabamian. Two years later, Esquire magazine inducted him into their Restaurant Hall of Fame, and he was also named to the James Beard Foundation’s “Who’s Who of Food and Beverage in America”. 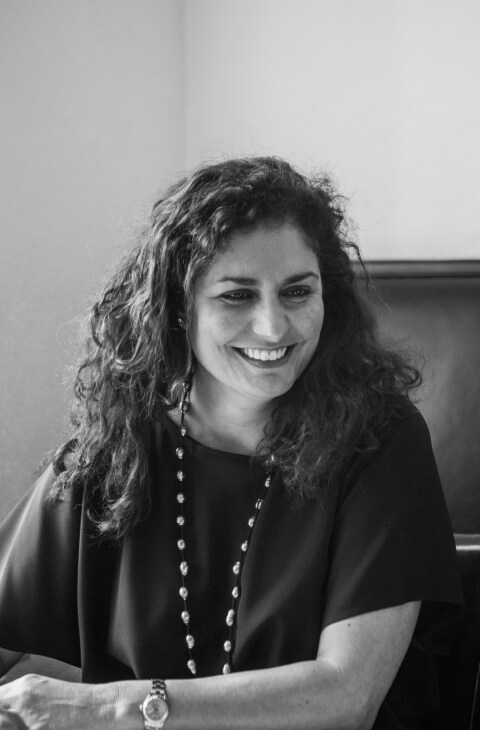 As co-owner and operator of Highlands Bar & Grill, Pardis focuses on front-of-house operations. Her influence and charm are evident from the moment you walk into the restaurant. Her attention to detail and warm welcome make Highlands so inviting. "Without her, the Highlands is not the Highlands," Frank told The New York Times in 2013. She grew up in Birmingham, amid the inviting, food-centric culture of her Persian family. Food and gracious hospitality are important aspects in both Southern and Persian cultures. When she is not in the restaurants, Pardis enjoys gardening at the nearby farm she shares with Frank. The couple, married since 1995, are active in their community and have a passion for the bounty, beauty and sophistication of the South, evident in each of their Birmingham restaurants. Pardis is a board member of Pepper Place Farmers Market, named one of the 10 best farmers markets in the South by Deep South magazine; a founding member of the Birmingham chapter of Les Dames d'Escoffier International; and a former board member of the Southern Foodways Alliance. She remains active in the SFA and is passionate about their mission to document and celebrate the diverse food cultures of the American South. Pardis also volunteers for Jones Valley Teaching Farm, a community-based, non-profit teaching farm in the heart of downtown Birmingham. 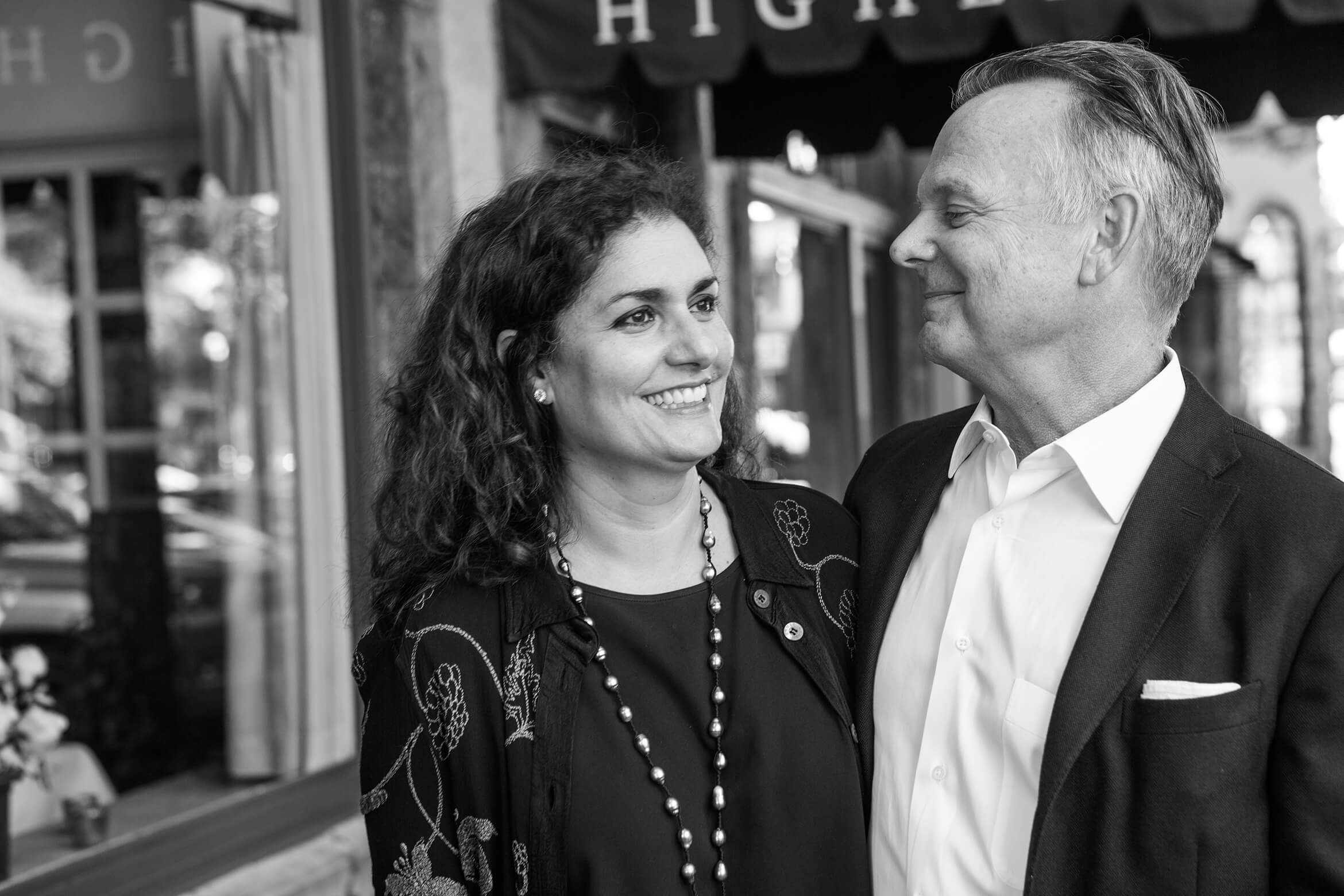